During spring break, most people want to go to a warm place to get away from the cold winters in New England. Rather than flying this typical route south, I went east to London with my senior seminar for spring break. My senior seminar in the English department is on Jane Austen. When I signed up for the class, taught by Professor of English Jeff Strabone, I knew that there was a trip to the United Kingdom planned for our two-week spring break. While this was not a determining factor in choosing the class for me, it certainly did not hurt.

During the first week of break, our class took a bus to John F. Kennedy International Airport (JFK) very early in the morning. The two-and-a-half-hour drive went by relatively quickly as my classmates and I talked in between short naps. Once we landed at Heathrow Airport in London, we made our way to the hotel and went to sleep to alleviate the jet lag. From then on, our class would have breakfast in the hotel together to start out our days.

While we did stay in a hotel in London, we also went out to other neighboring towns and cities like Bath and Chawton. As a class, we were able to see places that were referenced in Austen’s novels as well as places where she lived and spent time. Even though we only read half of her novels by the time we went on the trip, I could see the connections to her novels in the places we visited and how locations influenced her. There was only so much we could learn about Austen in the classroom but being able to visit places she went gave me a new perspective on her works and the time period that she was living in.

Learning more about Austen and her life was just one exciting part of the trip. I was also able to get much closer to the other students in my class. While you are able to get close with classmates in the classroom, traveling with them and spending much more time together made that getting to-know-you process go much quicker. 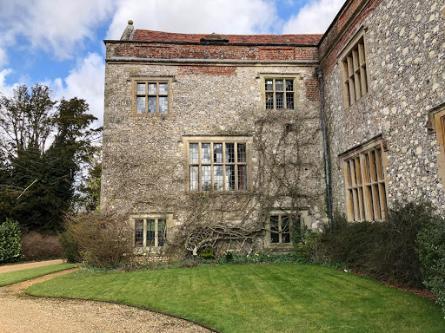 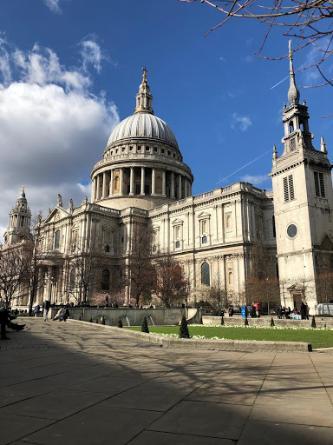 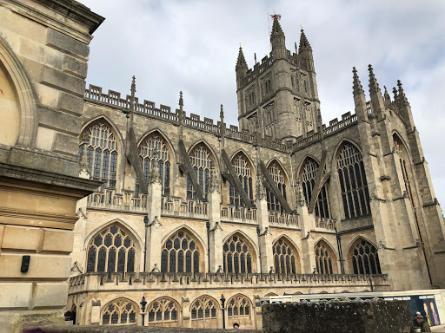